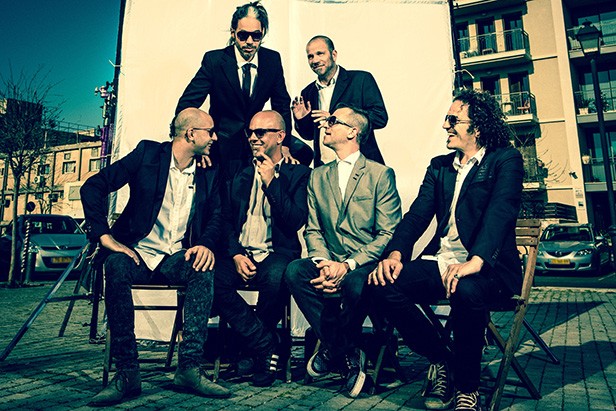 Hadag Nahash has been a major contributor to the Israeli hip-hop scene, and is presently one of Israel's most successful bands, with six albums released to date. The band's songs call for peace, tolerance and equality, and include political and social protest. Most songs are written by Sha'anan Streett, the band's lead vocalist. The band started in 1996 in Jerusalem, and has continued to rise in success and popularity.